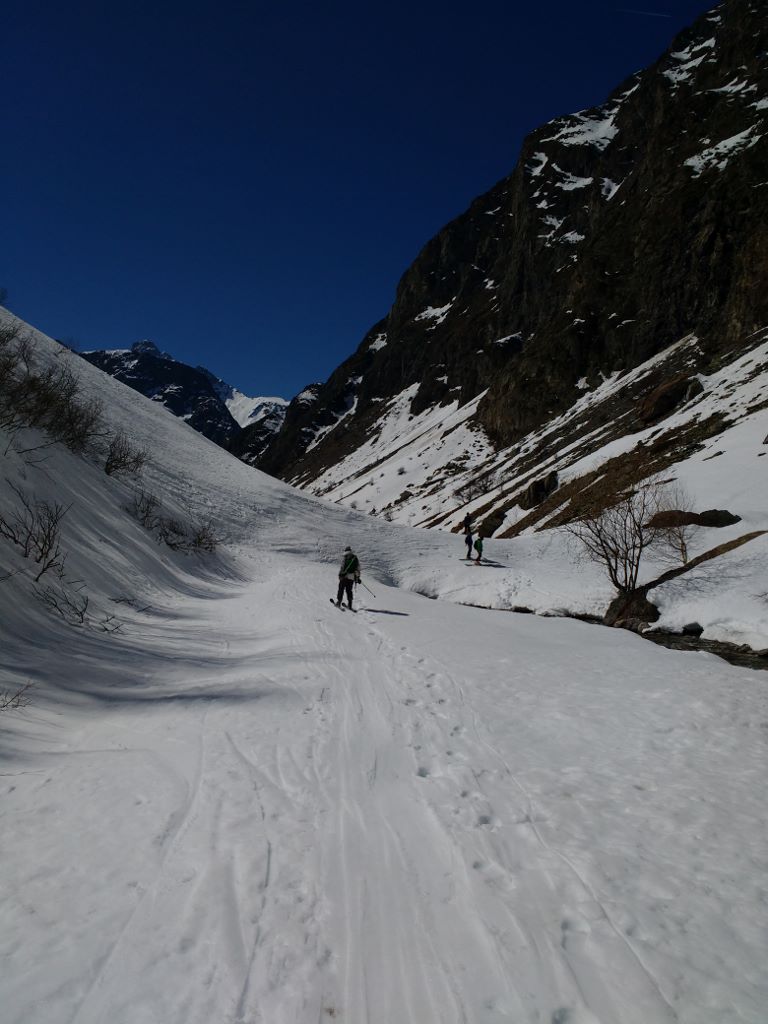 This archive post is about the 2018 Off-Piste course. Watch out for details of the 2020 course to be posted very soon, or send us an email to bookings@whitemarmotte.com to make an enquiry. After the success of our previous off-piste courses, we will be… 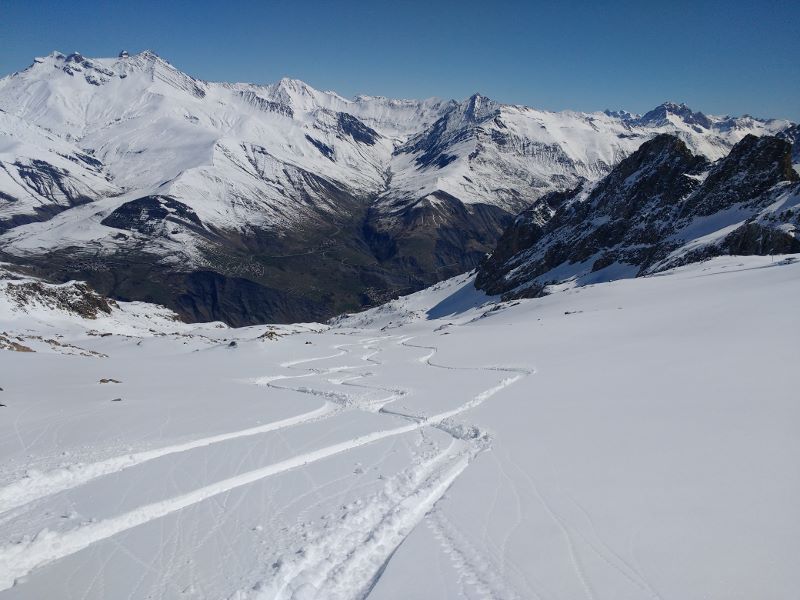 Under normal conditions you need to get up really early after (or during) a snowstorm to ski La Grave on untracked snow. This is especially true on the more popular routes.  Getting to the top of your chosen itinerary first is not enough…. 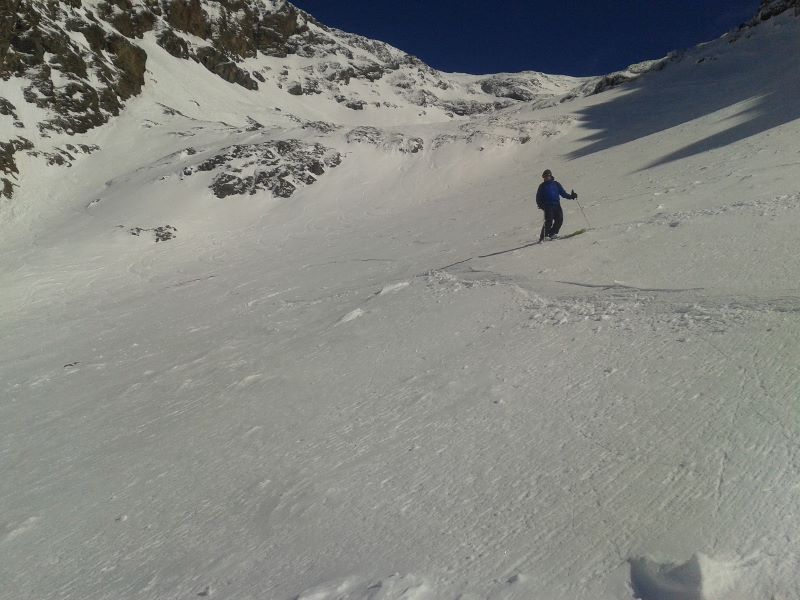 I’ve written a few posts on the classic backcountry descents that start from Les Deux Alpes heading towards St. Christoph or La Grave. Up to now though, I have neglected to mention those routes closer to home, which both start and finish within the… 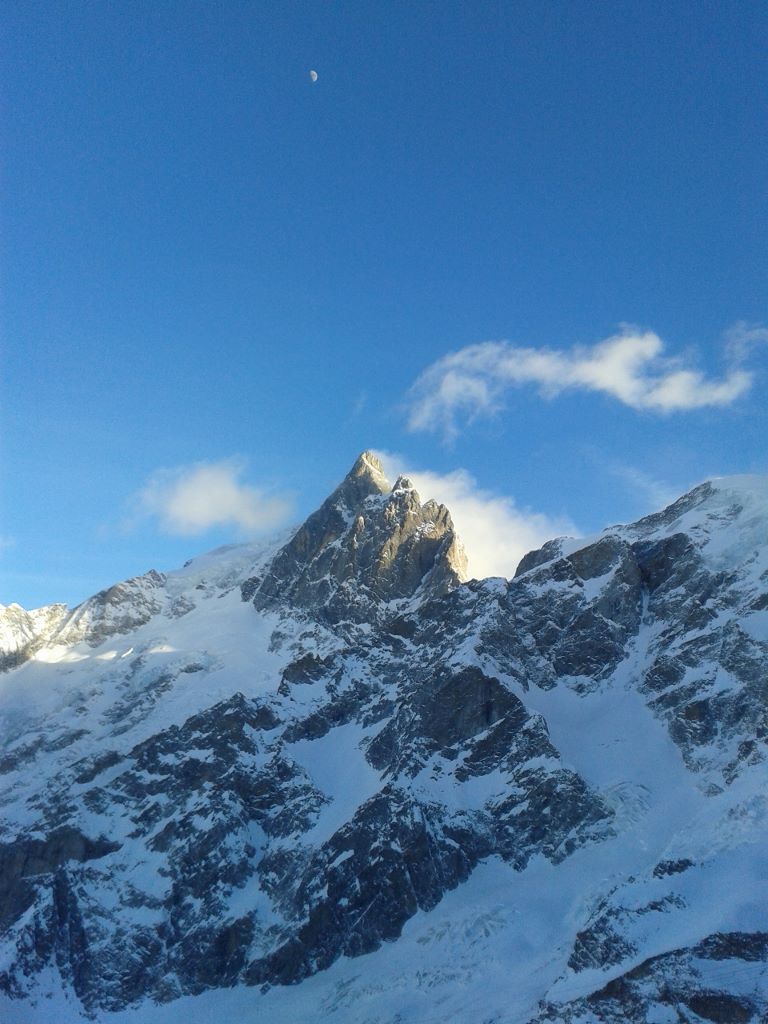 The Vallons de la Meije and Vallons de Chancel might not be everybody’s idea of easy skiing, but ease is relative. In La Grave these long off-piste runs provide the standard routes down for those who want to avoid extreme terrain, couloirs, crevasse zones… 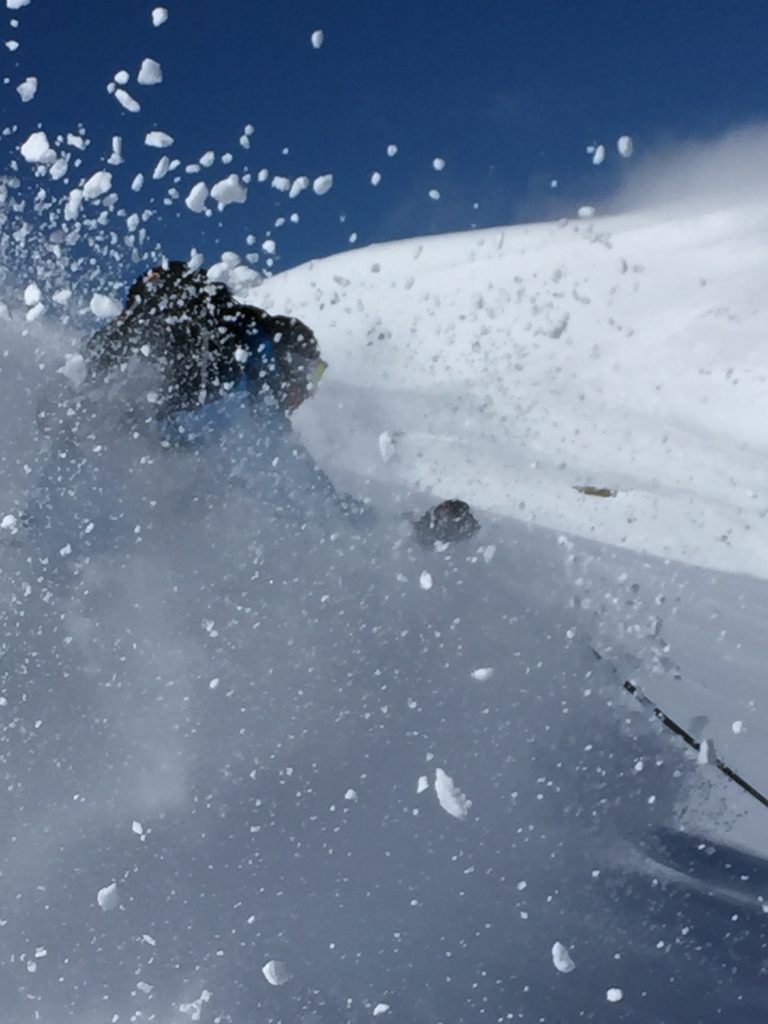 The European Ski School’s Off-Piste:Freeride Course is a new product this winter, taking advantage of the wonderful terrain Les Deux Alpes has to offer. We will cover the techniques, skills and safety aspects of off-piste skiing over five full days, whilst exploring the mountain… 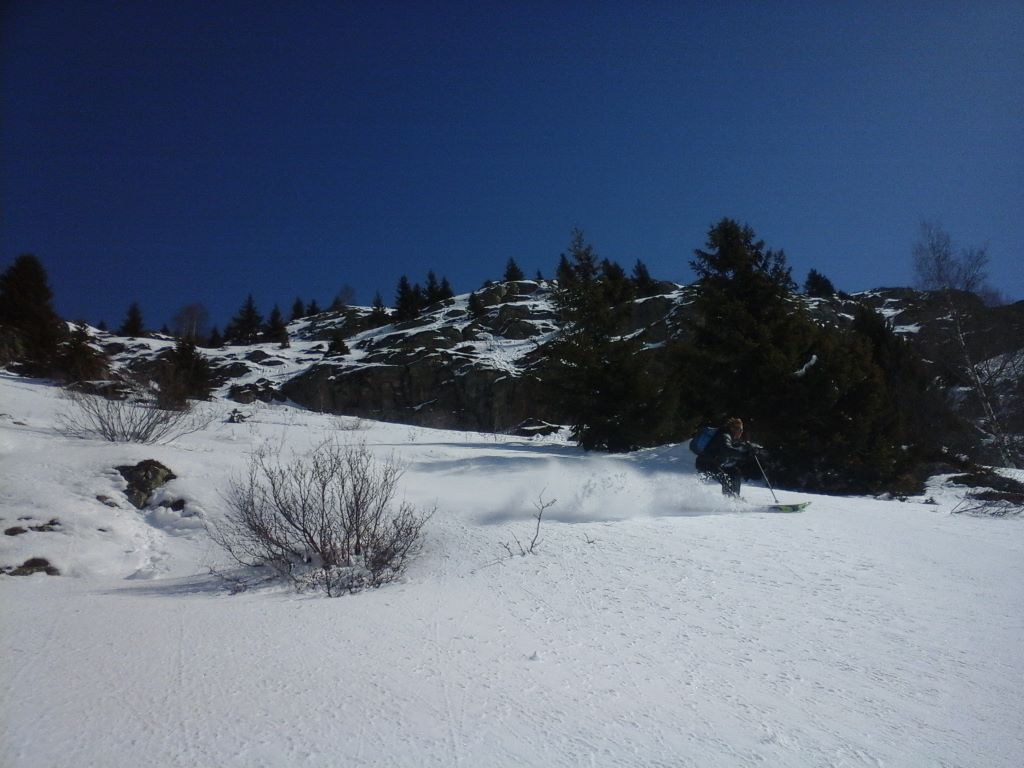 The Aiguilles Rouges route from La Toura is one of the two classic descents from Les Deux Alpes to St. Christoph, the other being the Vallon de la Selle. Like the Selle, the run is mostly south facing, so it can be a fantastic…

The Couloir de l’Ours in La Grave is one that I had often looked up at whilst skiing one of the common variations of the classic Vallons de la Meije in La Grave, both with friends and with clients. My favoured version of the… 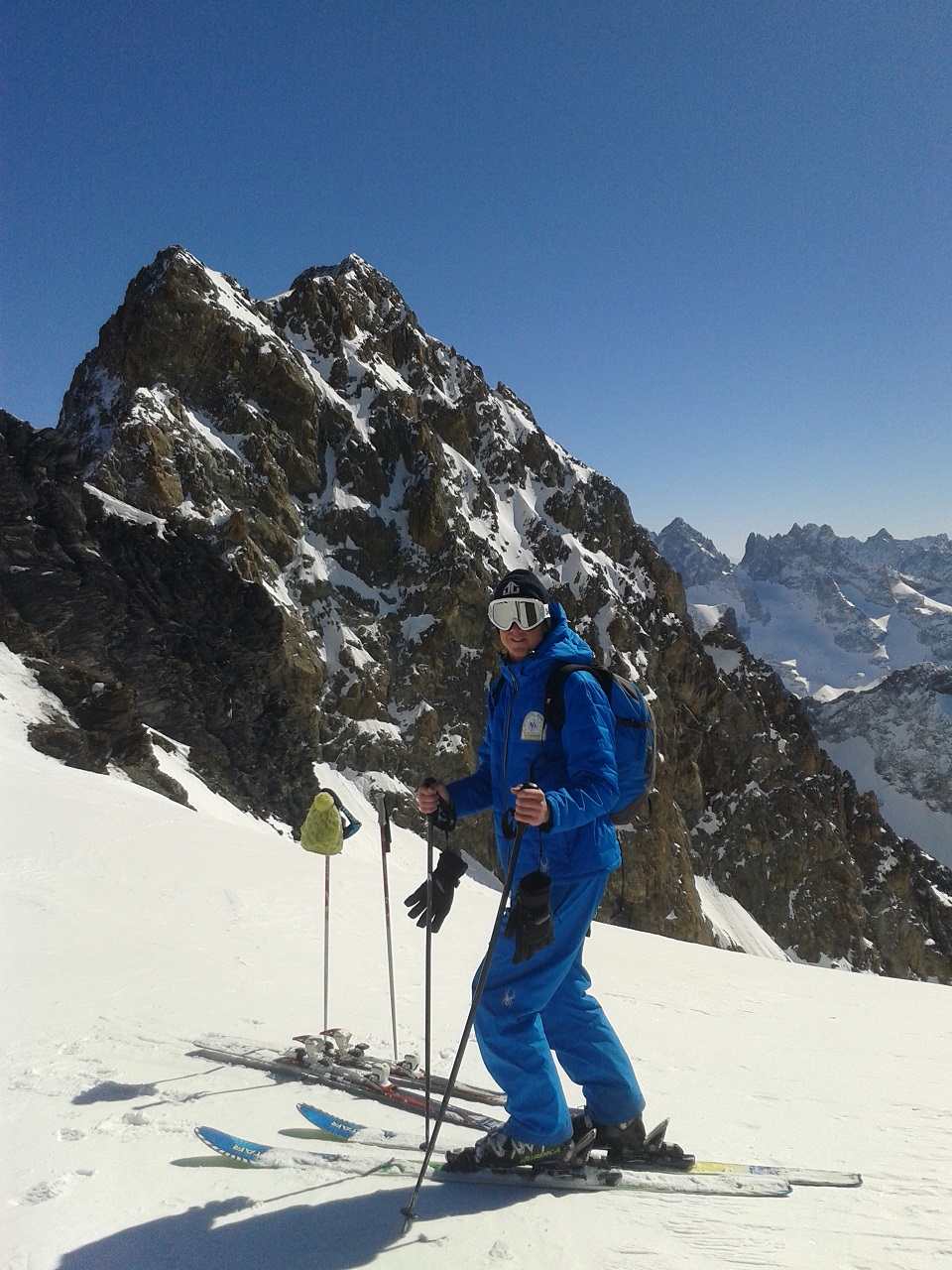 The Vallon de la Selle is one of the classic routes from Les Deux Alpes or La Grave to the village of St Christoph in the Veneon Valley. Despite the start point  at nearly 3600m and the high-mountain terrain it crosses the route is…